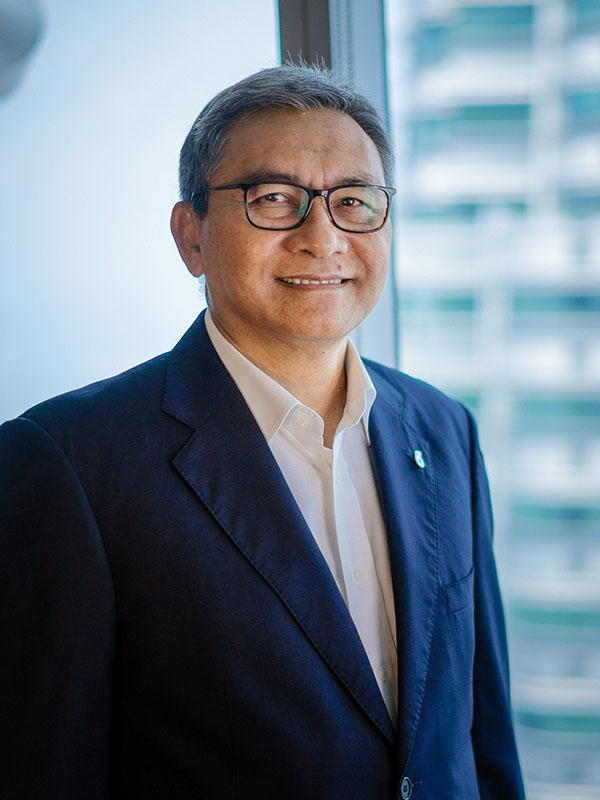 Tan Sri Ahmad Nizam Salleh has held various positions such as analyst, planner and project coordinator in corporate planning and finance sectors in PETRONAS' Corporate Head Office from 1981 to 1987. He was also a member of the PGU I and II project management team and project directorate for the LNG Dua project. From 1988 to 2002, Tan Sri Ahmad Nizam Salleh held various senior positions in PETRONAS' Holding Company, including as Head of Crude Oil Group and Head of Group Treasury. In 2004, he assumed the position of Managing Director/Chief Executive Officer of Malaysia LNG Group of Companies and was promoted to Vice President, Corporate Services Division of PETRONAS in 2007.

Tan Sri Ahmad Nizam Salleh is currently the Pro-Chancellor of Universiti Teknologi PETRONAS and a member of the Board of Directors of the University of Malaysia Terengganu.

Stay Connected with Us

Find out more about the many exciting programmes at Yayasan PETRONAS and be part of the Where Good Flourishes community.